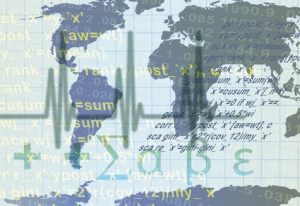 The lecture Inference for Regression by David Spade, PhD is from the course Statistics Part 2. It contains the following chapters:

Which of the following is not true of the regression model?

What is the distribution of the test statistic in the test for the slope, where n is the sample size?

Which of the following is not a condition we need to have satisfied in order to make inferences about the regression line?

What do we use to quantify spread around the regression line?

Which of the following is not true of the inference procedures for a slope?

Author of lecture Inference for Regression