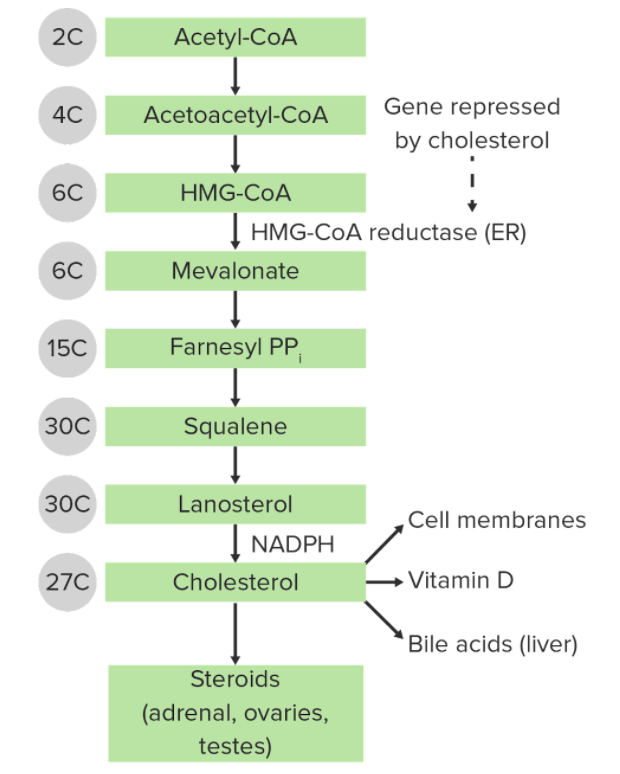 Cholesterol Metabolism
Cholesterol is an important lipid molecule that is used for many biologic functions. Cholesterol can either be synthesized from endogenous acetyl-CoA or absorbed from food in the GI tract. Because cholesterol is lipophilic, it must be transported through the bloodstream via lipoproteins, where it can be picked up by hepatocytes or peripheral tissues. There, cholesterol can be stored, used in cellular membranes, or used as a precursor for steroid hormones. The human body cannot degrade cholesterolâ€™s ring structure, so the only mechanism for potential excretion is through the production of bile acids.
read more 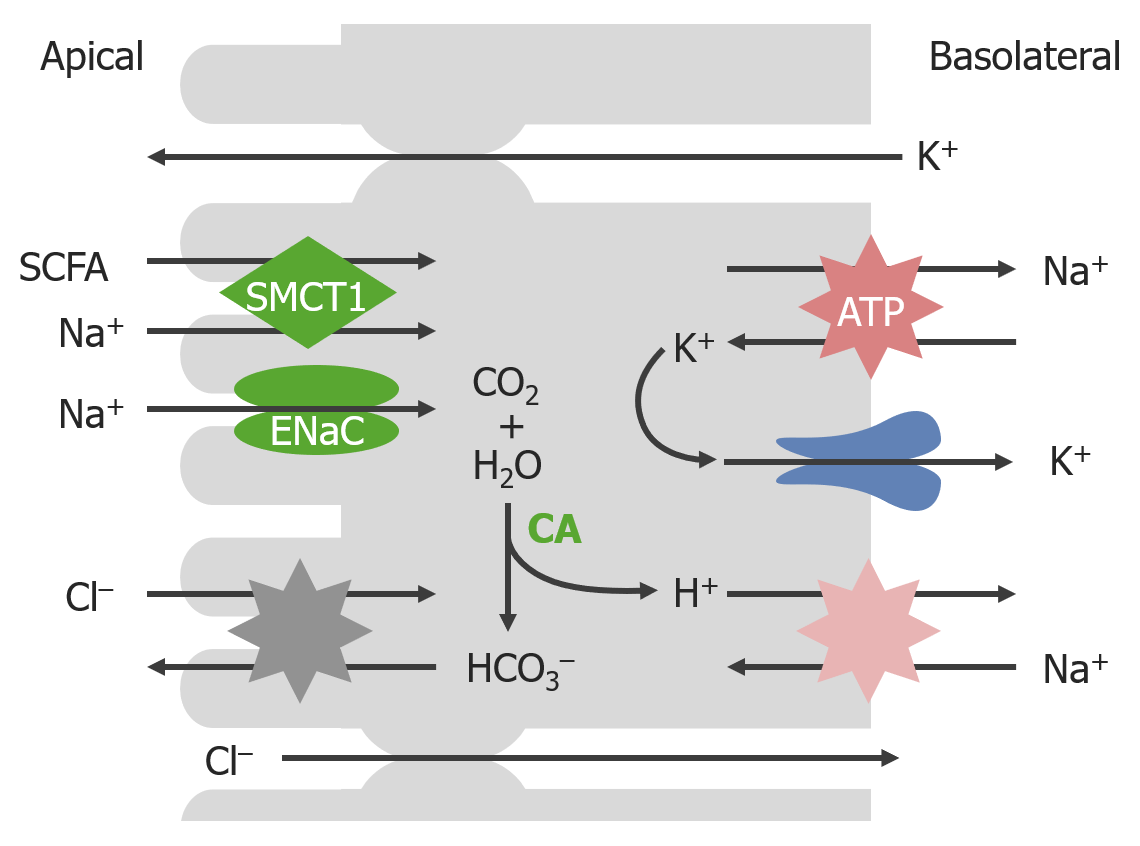 The lecture Steroids and Bile Acids: Movement of Cholesterol by Kevin Ahern, PhD is from the course Lipid Metabolism.

Which of the following is true regarding lipid transport in the body?

Which of the following is not true regarding hypercholesterolemia?

The high levels of low-density lipoprotein complexes in the bloodstream are linked with which of the following?

Which of the following is not a correct statement?

Author of lecture Steroids and Bile Acids: Movement of Cholesterol

Love this lecture. Dr. Ahern explains much better than my professor.

High-yield
By Evgeniya G. on 23. May 2019 for Steroids and Bile Acids: Movement of Cholesterol

Very high-yield. Thank you for underlining this moment, crucial in treating hypercholesterolemia.

Love this lecture. Dr. Ahern explains much better than my professor.

High-yield
By Evgeniya G. on 23. May 2019 for Steroids and Bile Acids: Movement of Cholesterol

Very high-yield. Thank you for underlining this moment, crucial in treating hypercholesterolemia.