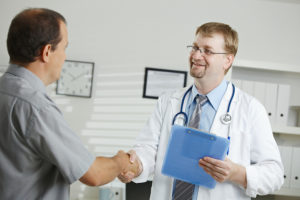 What status would be occupied by 2 coworkers with a similar job profile who are hired in a company?

What status would a new police officer hold relative to a military general?

What status would the son of a prime minister occupy in society?

Which term is defined as "opposing actions in society's expectation of an individual often due to them occupying several positions"?

A mother of a toddler has difficulty in deciding what type of parent she wants to be. She needs to learn how to find a balance between being too fun or lenient and being restrictive. Which term best reflects this example?