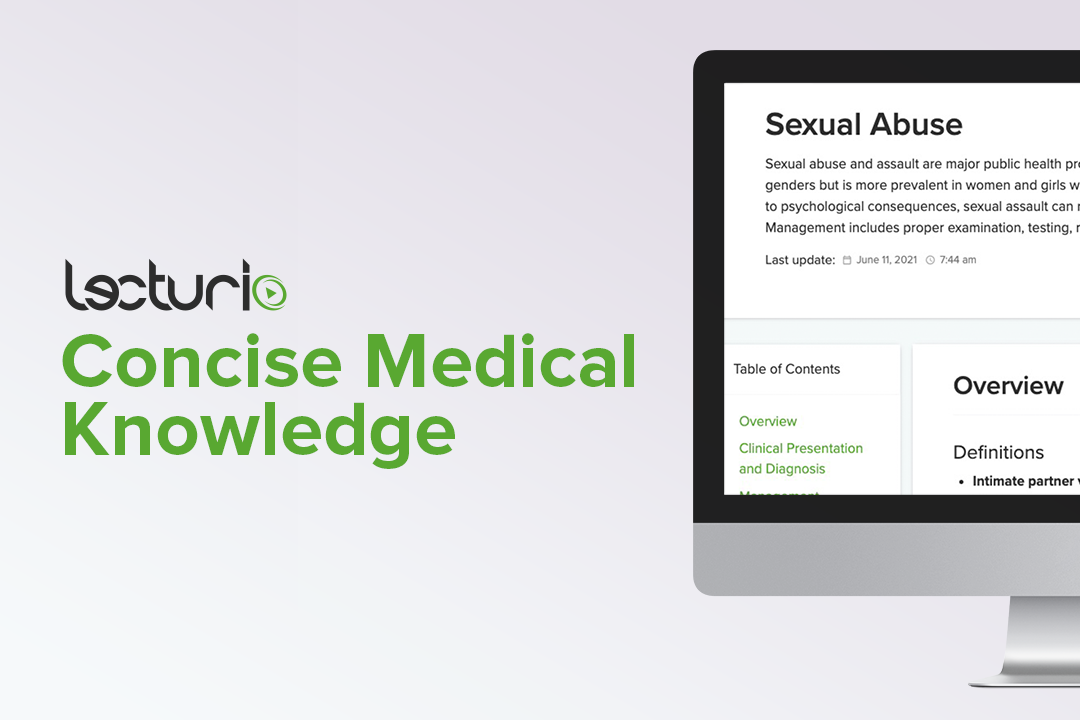 Sexual Abuse
Sexual abuse and assault are major public health problems that affect many people from all walks of life, including people of all ages and genders, but it is more prevalent in women and girls, with reports of up to 1 in 3 experiencing sexual assault at some time in their life. In addition to psychological consequences, sexual assault can result in unintended pregnancy, STIs, and physical injury. Management includes proper examination, testing, reporting, and psychological support.
read more
Load more
Share
Ask Questions
Take Notes
Download Slides
Report Mistake
Comments
show all Show less
My Notes
show all Show less
Learning Material 2
show all Show less
Report mistake
Transcript
0 of 0

The lecture Sexual Assault by Lynae Brayboy, MD is from the course Female Pelvic Medicine.

What is the definition of statutory rape?

Which of the following is NOT a recommended component of the medical evaluation of a victim of sexual assault?

How often should providers screen for intimate partner violence and sexual assault?