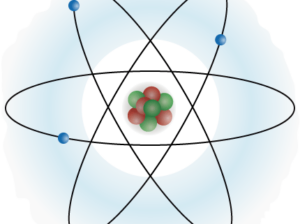 The lecture The Photoelectric Effect by Jared Rovny is from the course Electronic Structure.

Why could more “red” light not release photons, regardless of the total energy of the light?

What is the work function?

A photon of frequency f hits a material with work function ϕ. What is the velocity of the released electron?

Author of lecture The Photoelectric Effect