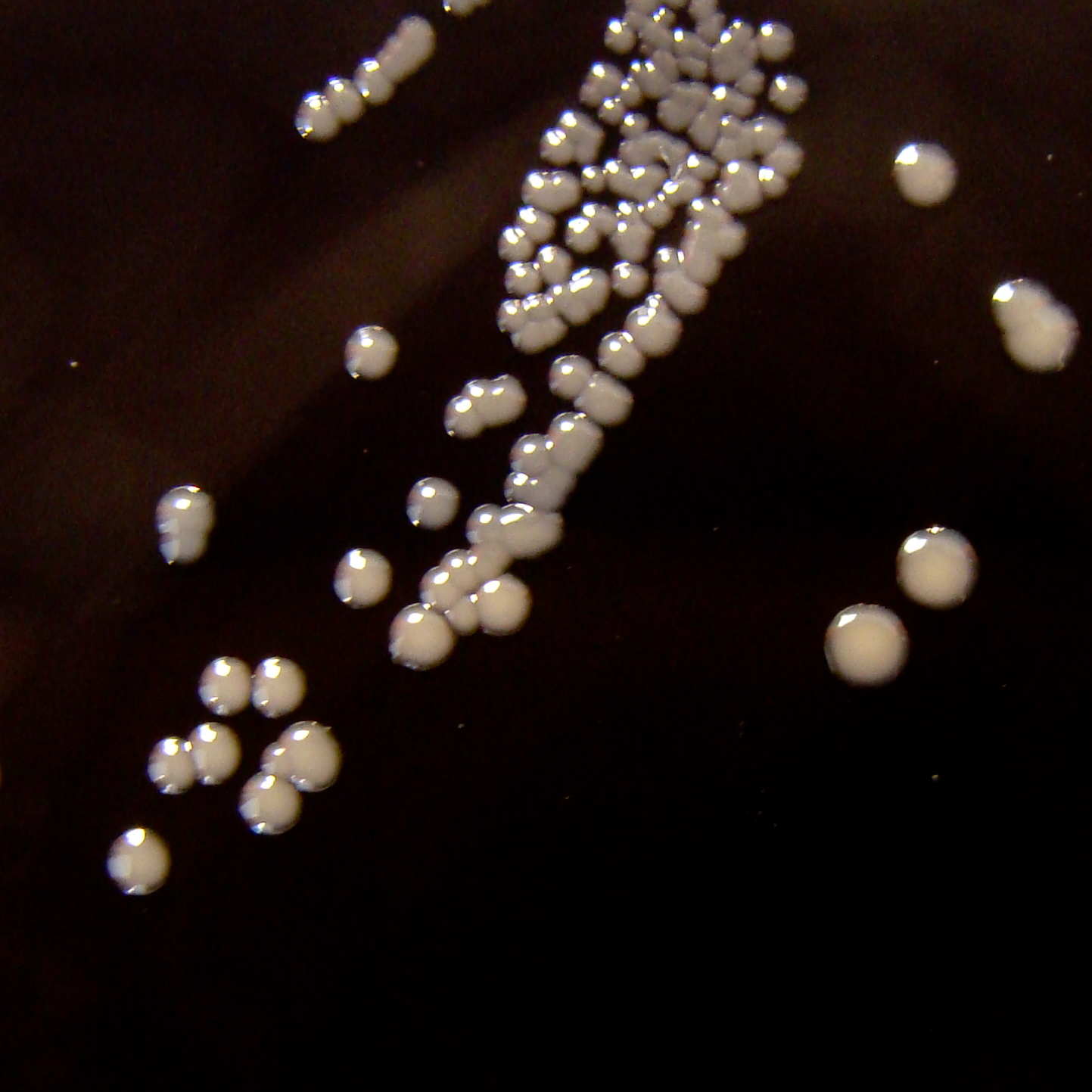 Pertussis (Whooping Cough)
Pertussis, or whooping cough, is a potentially life-threatening highly contagious bacterial infection of the respiratory tract caused by Bordetella pertussis. The disease has 3 clinical stages, the second and third of which are characterized by an intense paroxysmal cough, an inspiratory whoop, and post-tussive vomiting. Pertussis can be prevented by a vaccine that is administered as part of most routine vaccinations and usually started at the age of 6 weeks. Diagnosis is based on the clinical history and confirmed by the detection of the organism via culture or polymerase chain reaction. If pertussis is suspected, immediate antibiotic therapy with macrolides should be initiated, even if laboratory confirmation is pending.
read more
Load more
Share
Ask Questions
Take Notes
Download Slides
Report Mistake
Comments
show all Show less
My Notes
show all Show less
Learning Material 2
show all Show less
Report mistake
Transcript
0 of 0

00:00 So let's switch now to Pertussis. Pertussis is a disease that's caused by <i>Bordatella pertussis</i>. 00:08 It usually does not cause an infiltrate but infiltrates can be seen and classically we're taught you can have a shaggy right heart border. You might see that on test but is not really true. 00:19 That's a very non-specific finding. What you will find is pertussis is a slow-growing organism and it causes a robust immune response in victims of the disease and so this disease in infants is a major cause of death. In adults, this disease will present as prolonged cough and in infants they can die. So, this is an important disease to control in an entire population because infants are substantially at risk when other people are passing it around. This is highly likely to show up on a test exam. This is basically the 3 major stages of pertussis and they should probably be memorized. The first is the catarrhal stage. The catarrhal stage is a non-specific upper respiratory infection-like stage. Nobody would think someone has pertussis during the catarrhal stage. They often would have URI symptoms, runny nose, congestion, maybe a little bit of cough. The disease then degenerates into the paroxysmal stage. The paroxysmal stage happens and they have paroxysms of cough. This is where the infection got the phrase the "whooping cough." Patients will cough, cough, cough, cough, cough, cough, cough, cough, cough, cough, cough until they literally can't breathe anymore and right at the end of their breath and then to catch their breath they go "haaah" but when they breathe in they make a whoop sound "hoooh" like that and that's the whoop of the whooping cough. This is done in older children but in infants they lack the respiratory musculature to be able to breathe in so hard that they make a whoop sound. So in infants, they simply go apneic, they stop breathing and this is where the danger comes in. This stage will last for weeks then they move on to the convalescent stage. At this stage, they're largely better but they continue to spread the organism through their exhalational cough and spread of mucus around the environment that they're in and from person to person. If you suspect pertussis, you should be thinking about it certainly in an under or unimmunized child because the vaccine is somewhat effective at preventing disease. The vaccine is not 100% effective so you certainly can have the disease in people who are fully immunized but it's less likely. What we're relying on is if everyone gets the vaccine then an entire community will be less likely to have an outbreak. So in an outbreak you should suspect the disease even in an immunized child. If you suspect the disease, the way you make the diagnosis is through nasal PCR. So it's a nasal swab, send it for a PCR for <i>Bordatella pertussis</i>. Early, a CBC may show non-specific lymphocytosis. If you see a high lymph count, that may be specific for pertussis but is not a terribly reliable lab. So how do we manage it? Well, for pertussis it's important for supportive care. We need to get these children through the paroxysmal stage but what's key is that azithromycin does not affect the paroxysmal stage. 03:47 That means a child on azithromycin is just as likely to die as a child not on azithromycin. The only thing azithromycin does, we think, is spread the disease from person to person during the convalescent stage. What this means is that if you test the patient and you're not sure whether they have pertussis, it may be wise to delay azithromycin until you've definitively made the diagnosis and in the interim tell the family to keep the child away from others. The reason why you would do this is that azithromycin causes diarrhea and in a case where it's very rare to see outbreaks of pertussis, you would provide a whole lot of azithromycin before you help anyone and the helping would only be to reduce spread of disease. It wouldn't actually be making that child get better. So typically, we don't treat until there's a positive test. Important in management is simply to immunize the community. Immunization is critical in these children and in entire communities because you can prevent these outbreaks from happening in the first place. 04:52 So that's my review of pediatric pneumonia. Thanks for your attention.

The lecture Pneumonia in Children: Pertussis (Whooping Cough) by Brian Alverson, MD is from the course Pediatric Infectious Diseases. It contains the following chapters:

A 3-month-old infant is prescribed azithromycin for pertussis. Which of the following statements is most correct?

In what stage of illness will a child with pertussis present with the classic "whooping"?

What is the test of choice for Bordetella pertussis?

Which of the following is the most common presentation of an infant with pertussis in the paroxysmal phase?

Excellent lecture. Crystal-clear on all levels. It gives me the confidence to have an informed opinion on Pertussis next time it comes in the differential diagnosis.

Excellent lecture. Crystal-clear on all levels. It gives me the confidence to have an informed opinion on Pertussis next time it comes in the differential diagnosis.