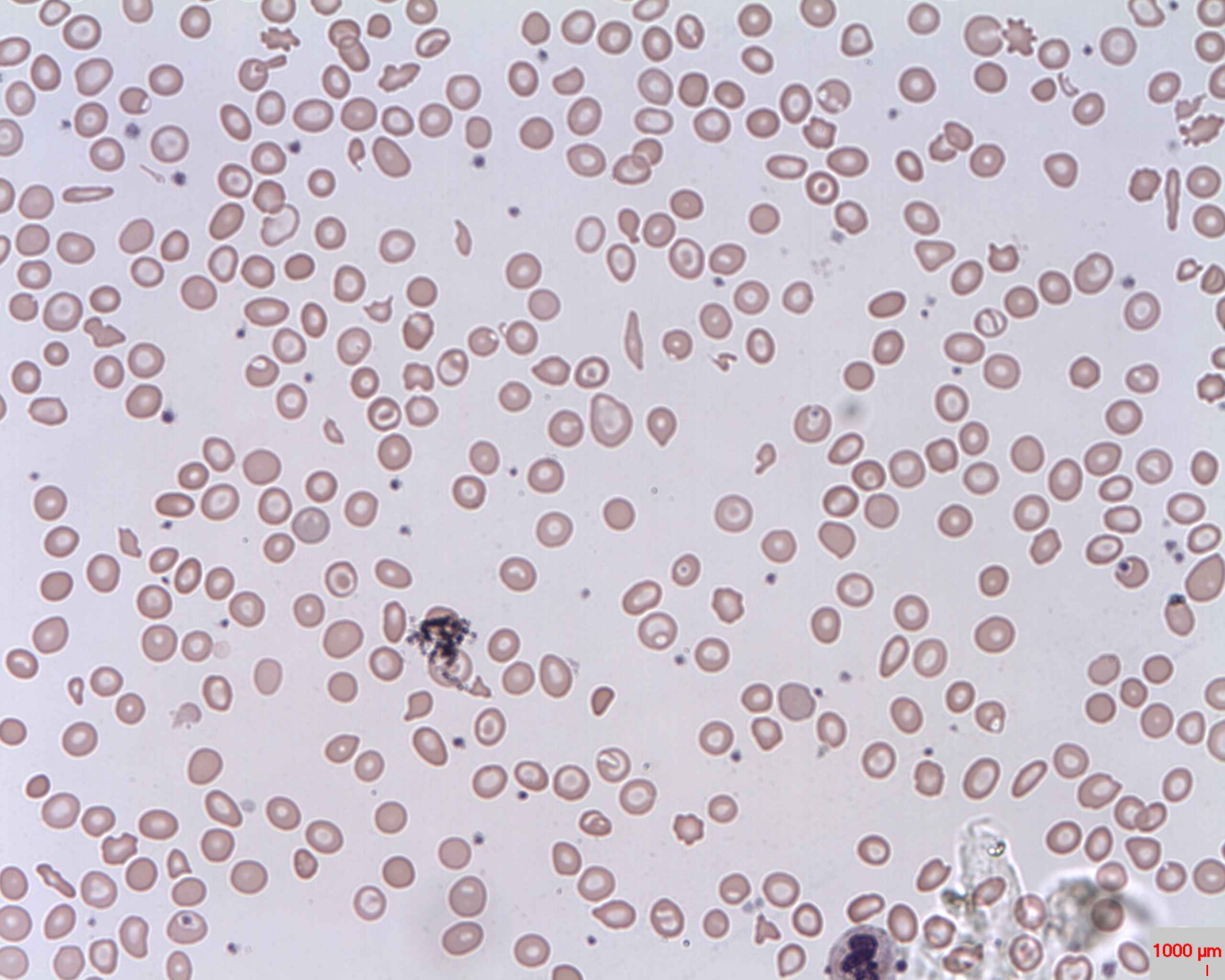 Thalassemia
Thalassemia is a hereditary cause of microcytic hypochromic anemia and results from a deficiency in either the α or β globin chains, resulting in hemoglobinopathy. The presentation of thalassemia depends on the number of defective chains present and can range from being asymptomatic to rendering the more severely affected patients to be transfusion dependent. The diagnosis can be confirmed using hemoglobin electrophoresis, which will reveal the presence of abnormal α- or β-globin chains.
read more
Load more
Share
Ask Questions
Take Notes
Download Slides
Report Mistake
Comments
show all Show less
My Notes
show all Show less
Learning Material 2
show all Show less
Report mistake
Transcript
0 of 0

The lecture Pediatric Thalassemia by Brian Alverson, MD is from the course Pediatric Hematology. It contains the following chapters:

Which of the following leads to hemoglobin H disease?

Which type of anemia is most likely in patients with thalassemia?

Which of the following results from inheritance of 2 mutated hemoglobin alpha chain genes?

Which of the following thalassemias results from beta0/beta+ inheritance?

Which of the following is the major cause of the skeletal deformities in patients with beta thalassemia major?

Which of the following is most appropriate initial diagnostic test in an anemic child suspected of having thalassemia?

Excellent overview of the disease, the genotypes and the treatments.

Excellent overview of the disease, the genotypes and the treatments.