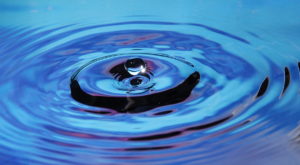 The lecture Pascal's Law by Jared Rovny is from the course Fluids.

Water is pouring out a hole in a tank of water. The holes area is 0.5 cm² and its vertical distance from the surface of water in the tank is 2 m. If a person were to use its finger to cover the hole, how much force will be exerted on the finger?

A barber raises his customer’s chair by applying a force of 150 N to a hydraulic piston of area 0.01 m². The chair is attached to a piston of area 0.1 m². What is the force applied to the larger piston, and the maximum mass that can be lifted? Use Pascal’s law.