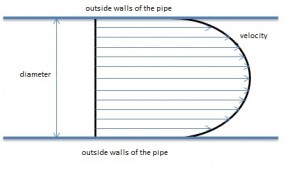 The lecture Partial Pressure by Jared Rovny is from the course Gas Phase.

A gas consists of 10 mol of O₂ and 20 mol of N₂. What is the mol fraction of the nitrogen gas?

A gas consists of 10 mol of diatomic hydrogen H₂ and 5 mol of O₂. What is the partial pressure of O₂, if the gas pressure is 1 atm?