Receptors and Neurotransmitters of the CNS
In the human brain, information is transmitted in the form of bioelectrical impulses and chemical signaling molecules. These molecules, called neurotransmitters, are protein molecules used by neurons to emit a specific signal. The signals are picked up in the plasma membrane of adjacent neurons by receptors, which are complexes of protein subunits responsible for sensing relevant stimuli and setting in motion the cellular machinery required to produce the desired response.
read more 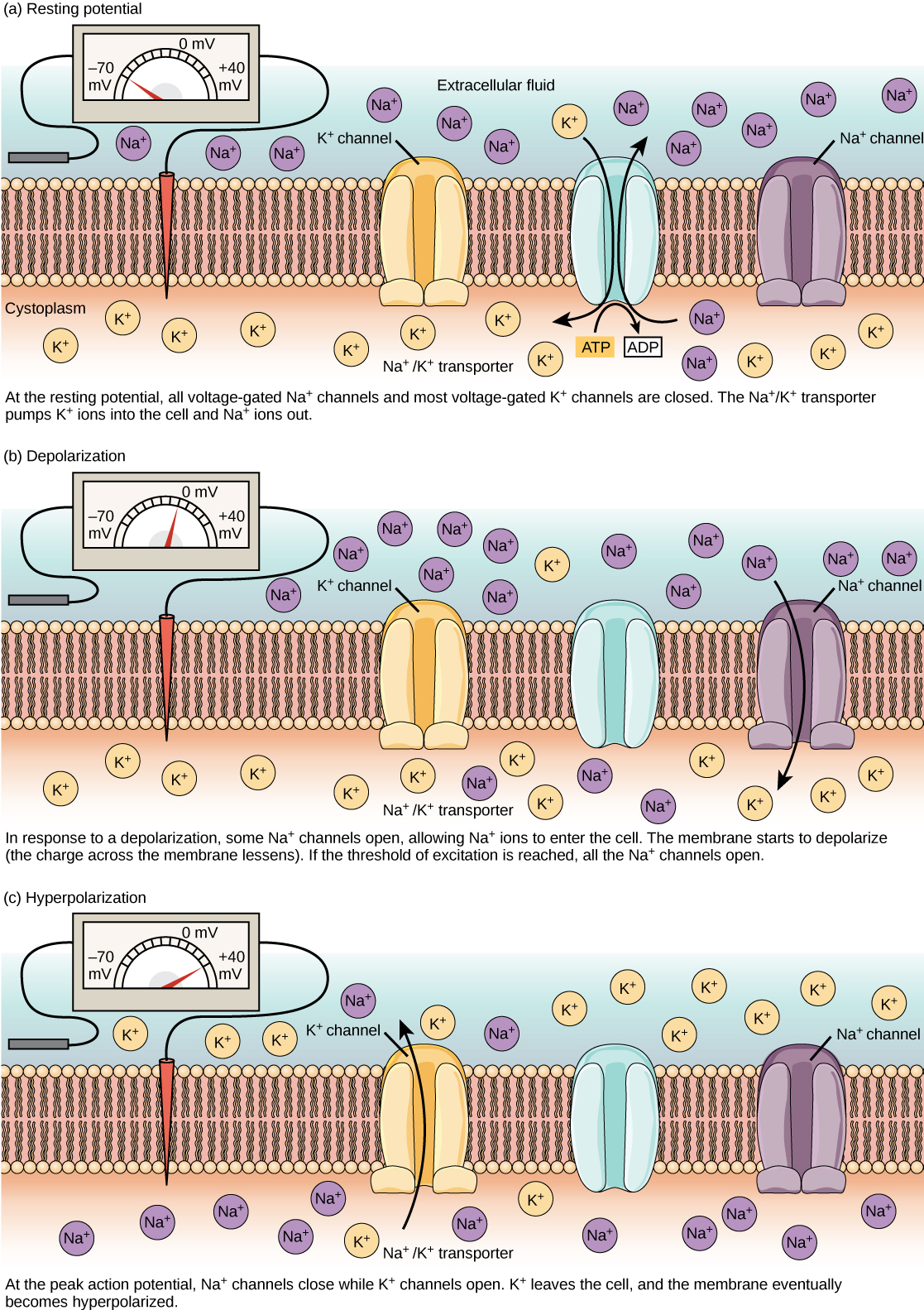 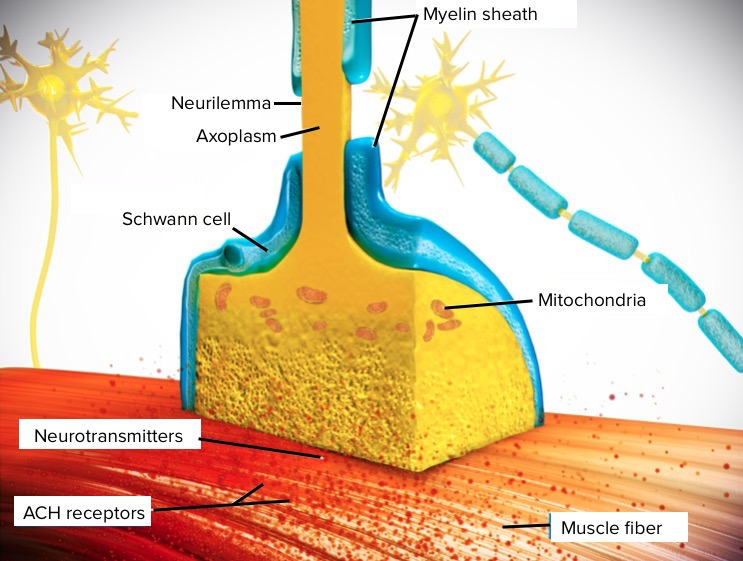 Synapses and Neurotransmission
The junction between 2 neurons is called a synapse. The synapse allows a neuron to pass an electrical or chemical signal to another neuron or target effector cell. The neuron that sends the signal to another neuron is called the presynaptic neuron, while the neuron that receives the signal is called the postsynaptic neuron. The plasma membranes of the 2 neurons are placed very close together and are held in place by synaptic adhesion molecules that proceed from both the presynaptic and postsynaptic neurons. The space between the 2 neurons is called the synaptic cleft. The molecules that mediate the interaction are called neurotransmitters.
read more
Load more
Share
Ask Questions
Take Notes
Download Slides
Report Mistake
Comments
show all Show less
My Notes
show all Show less
Learning Material 2
show all Show less
Report mistake
Transcript
0 of 0

The lecture Non-Hormone Signaling and Nerve Transmission by Kevin Ahern, PhD is from the course Hormones and Signal Transduction. It contains the following chapters:

Which statement regarding non-hormone signaling methods is true?

Which statement regarding nerve signaling is true?

What causes the action potential in the neurons?

What is the role of the Na+/K+ pump in the neuron cell membrane?