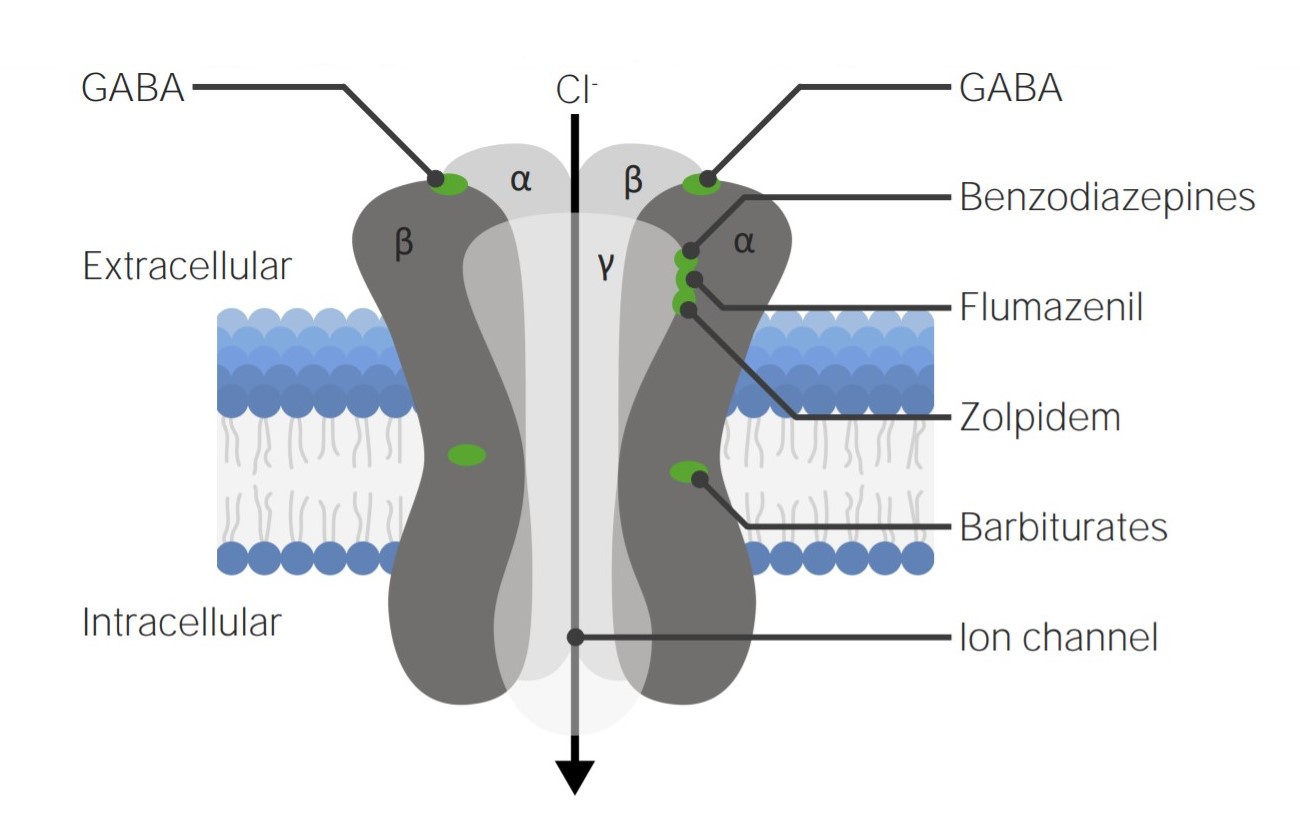 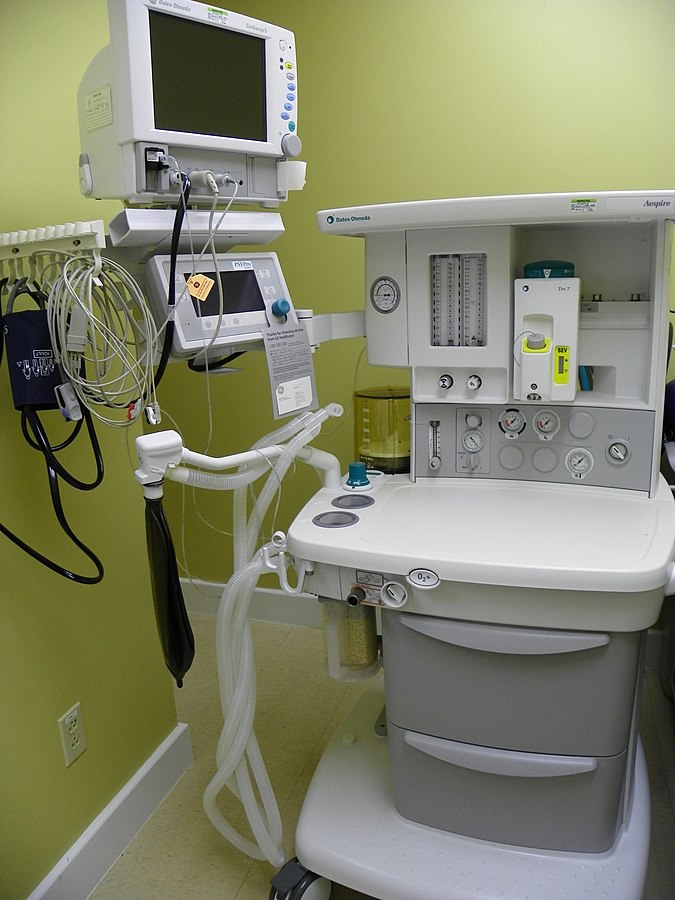 00:00 And yes, we do paralyze patients! Modern muscle relaxants are rapid in onset, predictable in recovery sequence, and have minimal cardiovascular effects. But they produce no amnesia, and no analgesia. And one of the great errors that occurs in anesthesia, is to think that a muscle relaxant is an anesthetic. They're used primarily in surgical procedures where muscle relaxant is necessary for adequate surgical access. This is most commonly abdominal surgery, thoracic surgery and surgery on heavily muscled areas, such as the thigh. 00:35 They're also used so the anesthetist or other physician can secure the airway with minimal trauma to the patient. It paralyzes the muscles of the airway, allowing the vocal cords to remain open, and makes it easier to place an endotracheal tube. 00:53 It's often used when patients who require prolonged ventilation in the operating room, or in the intensive care unit. They prevent movement. They prevent breathing. 01:05 They prevent escape, the patients can't get away. But they do NOT produce analgesia. 01:11 And probably even more importantly, they do NOT produce amnesia. 01:17 Do not produce sleep or unconsciousness directly. 01:23 So they are not anesthetics, they are adjuncts to anesthesia, and their use in the absence of drugs that cause amnesia or drugs that produce analgesia, is very bad practice. One of the nice things about muscle relaxants is that, amongst all the drugs used by anesthesiologists, they're about the only drugs we actually know exactly how they work. 01:47 These drugs function through one of two possible mechanisms. 01:50 The first group causes depolarization of the muscle fibers by functioning as a direct agonist at the motor and plate. 01:56 Suctioning or choline is an example of these polarizing muscle relaxants. 02:00 The other group function by blocking the polarization of the fibers by competitively inhibiting the motor and plate. 02:07 These are called "non depolarizin" muscle relaxants and rocuronium would be a good example. 02:11 So, depolarizing muscle relaxants actually pass across the neuromuscular junction to the muscle end-plate and cause depolarization of the muscle. In other words, they act as if they were a normal neuro-transmitter and cause normal contraction of the muscle. However, this contraction is brief, and we refer to it as fibrillations, when we can see the twitching of the muscles, and it's irreversible. The drug just sits there and doesn't allow the muscle to repolarize, which is the normal sequence, in normally functioning muscles. Now, that's not to say that it stays forever. It tends to get diluted over time in normal body fluids. And there is a substance in most people, called Pseudocholinesterase, which will break down Succinylcholine and get rid of it in a really quite rapid fashion. 03:05 However, we'll talk briefly about this in another lecture where people do not have Pseudocholinesterase. The more commonly used drugs now are non-depolarizing muscle relaxants. So they don't cause the fasciculations that you get with Succinylcholine. 03:23 And what happens with them is, they pass across the neuromuscular junction, they attach themselves to the neuromuscular end-plate, and they sit there for a period of time. But they are in competition with Acetylcholine, which is the normal neuro-transmitter. Anything that tends to increase the concentration of Acetylcholine, will reduce the effect of the muscle relaxant. Anything that tends to reduce the effectiveness, or the presence of Acetylcholine, will increase the effectiveness of the muscle relaxant. And this is kind of a diagram of how these drugs work. They change the polarization of the neuromuscular sarcolemma, the surface of the muscle, so that there's a movement of sodium and potassium in opposite directions, and there's a change in polarity, which results in an action potential. Acetylcholine does this by opening up channels that allow depolarization of the muscle fiber. 04:35 Non-depolarizing muscle relaxants block the effect of Acetylcholine by competing for those same receptors. And Succinylcholine causes depolarization, but it doesn't allow repolarization. And without the cycles continuing, depolarization and repolarization, no further contractions can occur.

The lecture Muscle Relaxants – Gases and Induction Drugs by Brian Warriner, MD is from the course Anesthesiology: Introduction.

Which of the following statements about succinylcholine is TRUE?

Which of the following features does a modern muscle relaxant have?

How does succinylcholine differ from rocuronium?

Which of the following features do the newest nondepolarizing muscle relaxants have?