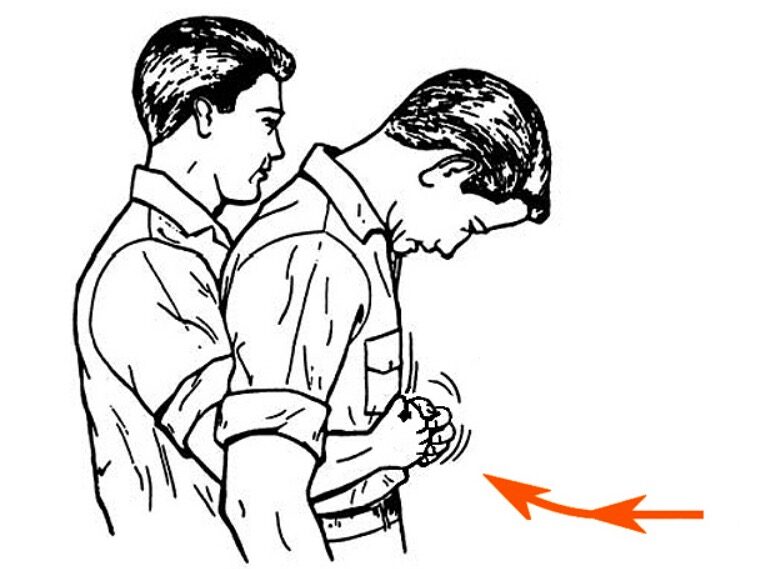 The lecture Large Airways Obstruction: Investigation and Treatment by Jeremy Brown, PhD is from the course Airway Diseases.

Which of the following would suggest asthma rather than large airway obstruction?

A 2-year-old boy is brought to the emergency department with dyspnea and drooling. He has had a fever for 2 days. His past medical history is unremarkable. He is in a tripod position and appears agitated. Physical examination shows stridor. Which of the following is the most appropriate next step in management?

Which of the following is NOT an appropriate immediate management step for a patient presenting with signs of acute severe obstruction of the upper airways?