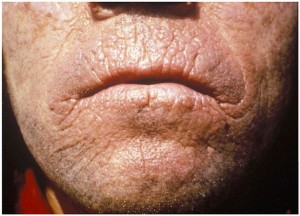 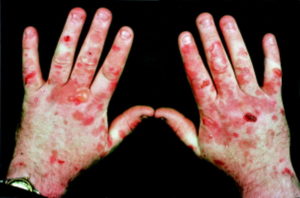 The lecture Iron Transport and Storage by Kevin Ahern, PhD is from the course Amino Acid Metabolism.

Which of the following is true about iron?

Which of the following is true about iron-binding proteins?

Which of the following is true regarding transferrin?

Which of the following are true regarding ferritin?

Which of the following is true of a transferrin receptor?