Immunizations in the United States: Vaccines 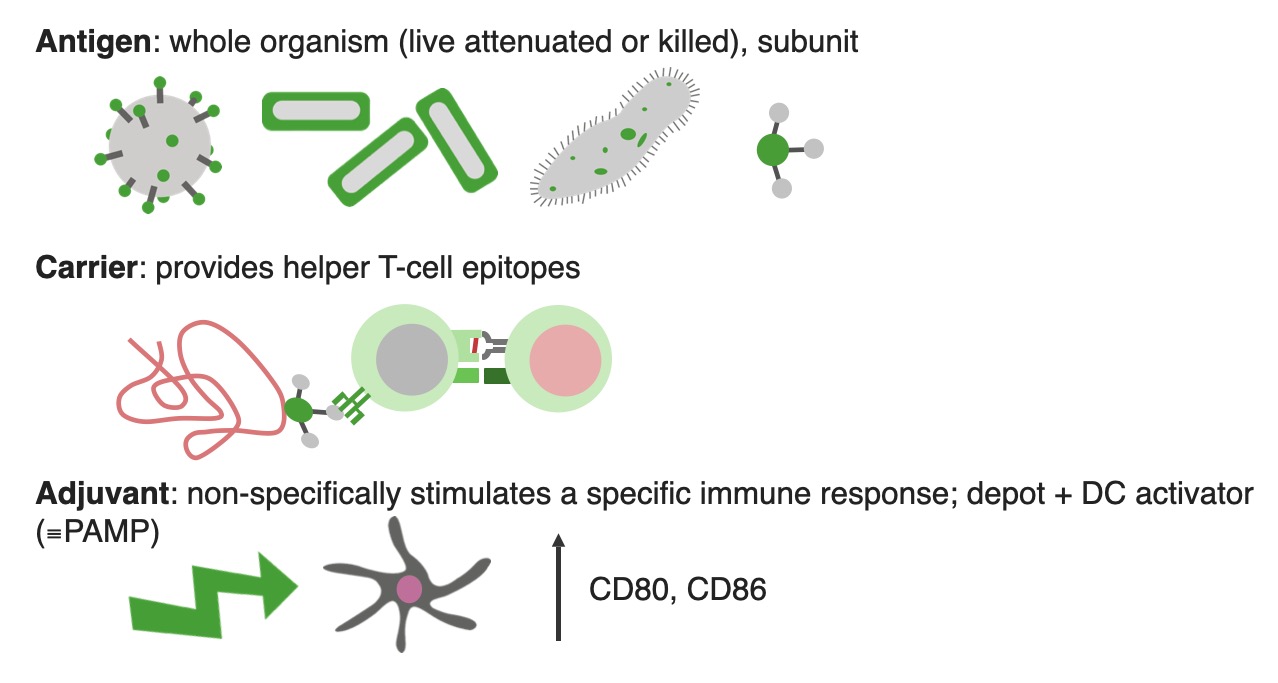 The lecture Immunizations in the United States: Vaccines by Brian Alverson, MD is from the course Pediatric Infectious Diseases. It contains the following chapters:

Which of the following vaccines is NOT part of the routine immunization schedule in the US?

Author of lecture Immunizations in the United States: Vaccines

Excellent overview of the different vaccines with a good visual aid as the schedule.

Excellent overview of the different vaccines with a good visual aid as the schedule.