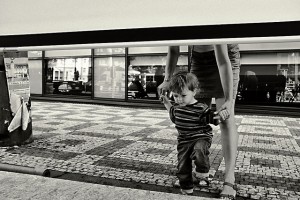 The lecture Human Physiological Development – Biological Bases of Behavior (PSY, BIO) by Tarry Ahuja, PhD is from the course Individual Influences on Behavior. It contains the following chapters:

Which of the following is a biological behavior-influencing activity or factor?

Which of the following is a primitive, involuntary movement that primes the neuromuscular system in infancy?

Which of the following occurs during phase 2 of motor development?

How old would a child in the fundamental motor development phase likely be?