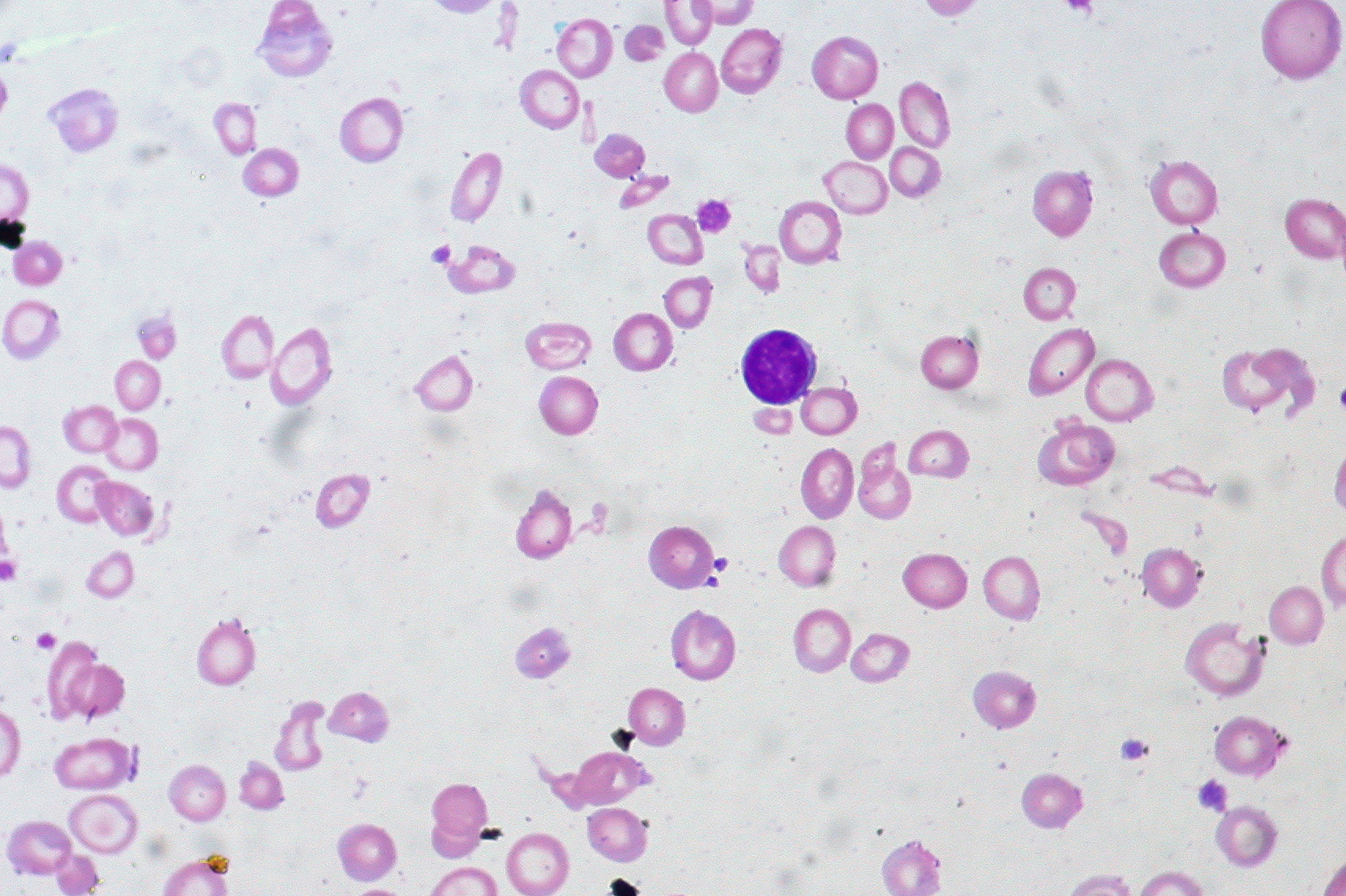 Iron Deficiency Anemia
Iron deficiency anemia is the most common type of anemia worldwide. This form of anemia is caused by insufficient iron due to a decreased supply, an increased loss, or an increased demand. Iron deficiency anemia is seen across all ages, sexes, and socioeconomic strata; however, children, women of childbearing age, and patients from lower socioeconomic strata are at higher risk. Symptoms include pallor, particularly of the mucous membranes, easy fatigability, and headaches. Iron studies are the key to diagnosis. Treatment is based on the underlying cause of iron deficiency and consists of supplementation.
read more
Load more
Share
Ask Questions
Take Notes
Download Slides
Report Mistake
Comments
show all Show less
My Notes
show all Show less
Learning Material 2
show all Show less
Report mistake
Transcript
0 of 0

00:01 We move away from rings and we go into webs. 00:05 Now, in terms of the presentation here rings and webs, are oftentimes interchange by clinicians, you cannot afford to do that as a medical student or a resident. 00:17 So ring would be down in as we showed, with the lower esophagus and esophageal web will be more so in the upper portion, Congenital anomalies characterized by one or more thin, thin, horizontal membrane of squamous epithelium in the upper and mid esophagus. 00:36 And obviously emphasizing the location of the web versus location of a ring. 00:41 The web almost always will be in the upper and mid as far as you're concerned, Very rarely would it be in the lower Ultimately, though, you're causing what? Compromise of the lumen. 00:53 A fixed obstruction. 00:55 So therefore, the patient has dysphasia to both solids and liquids. 00:59 Now, the web's because of the invagination of squamous cells do not worry so much about the upper and the lower aspect because all of it will be squamous webs. 01:10 Last time we've heard of this is, what if I told you? Well, the patient comes in. 01:15 Patient says, "Hey, Doc, I'm having a hard time eating." "Tell me about your eating pattern. 01:21 Are you having a hard time eating your dinner? Solid foods?" "I am." "And what about your fluids?" "Yeah, I'm having a hard time drinking my shake." "Okay. Do you find that there was a progression in terms of difficulty?" "No, it was at the same time." "Okay." Next, you take a look at the nails and it looks like they're depressed. 01:46 Spooning of the nails. 01:48 And upon physical examination, you check out the tongue and the tongue looks beefy, beefy red. 01:56 Go on to find out that there's an iron deficiency. 02:00 Obviously, here we're dealing with Plummer-Vinson syndrome. 02:02 Plummer-Vinson syndrome is a condition with iron deficiency anemia associated with dysphasia due to the presence of esophageal webs. 02:11 And because the web is made up of squamous cell with persistent irritation, may go on to develop dysplasia and squamous cell cancer of the esophagus. 02:25 Worst case scenario. Do not forget. 02:30 Here with the web, once again, a little bit different, not in terms of the dilation. 02:36 The dilatation is going to be part of the management. 02:39 But with Plummer-Vinson syndrome, which should be highly differential with the web, Iron, patients iron deficient. Iron therapy.

A patient comes to the clinic complaining of nonprogressive dysphagia and weakness due to anemia. What is the MOST likely location of the lesion?

A middle-aged man is diagnosed with Plummer-Vinson syndrome. Which type of cancer is he at risk for?

What is the MOST appropriate treatment for an esophageal web?