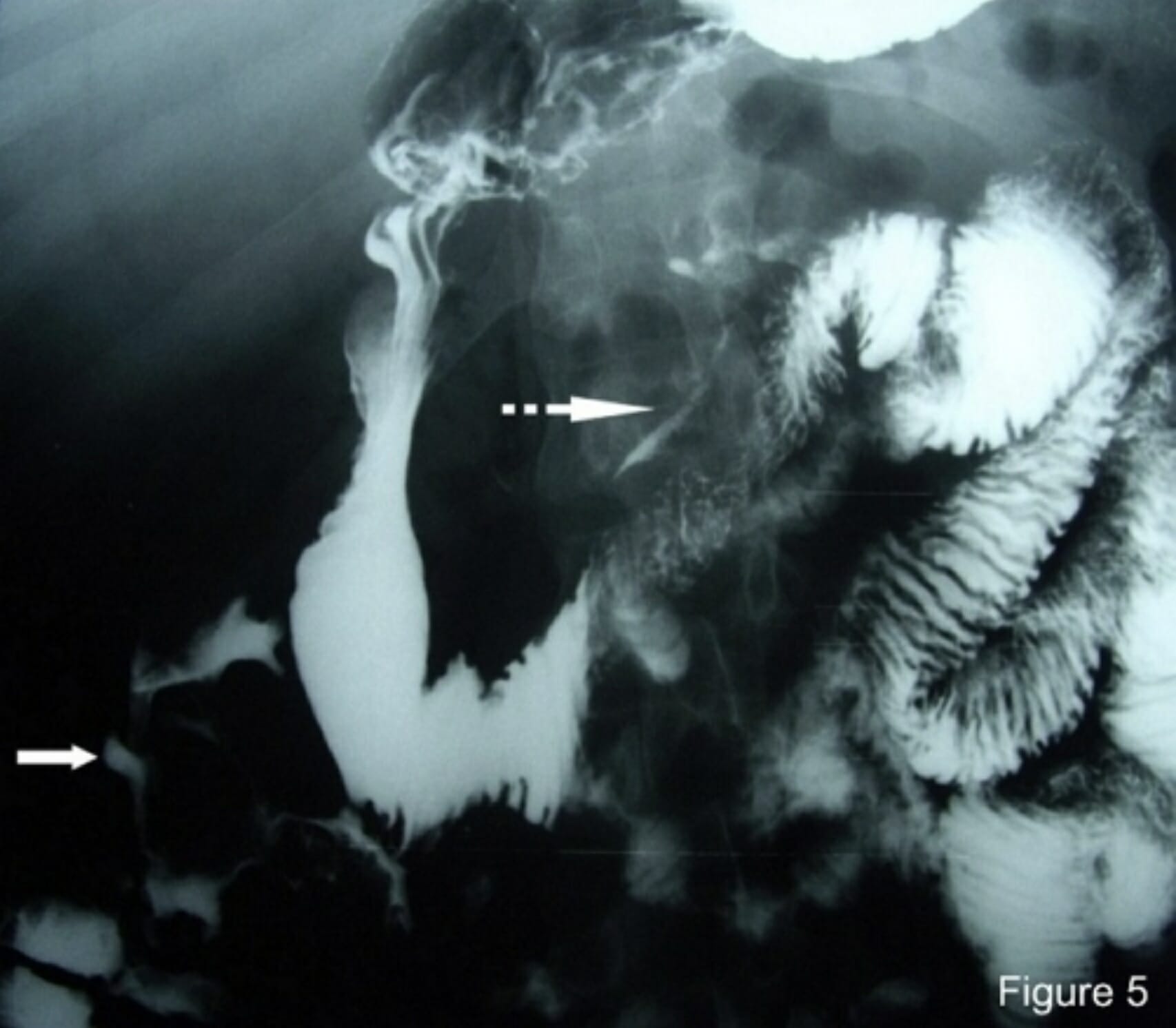 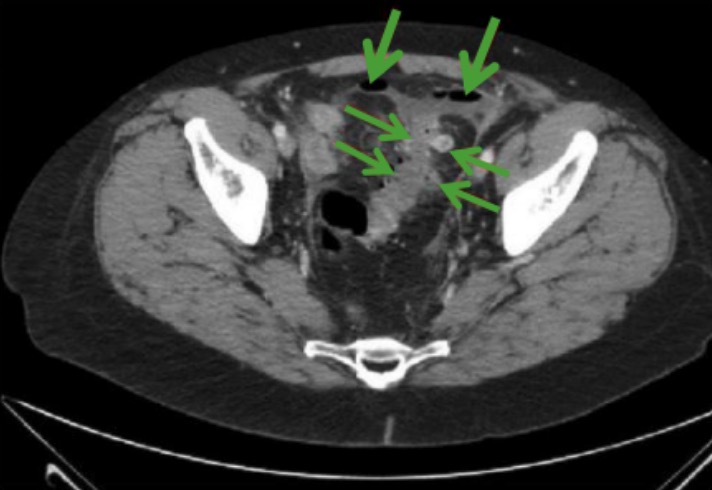 Diverticular Disease
Diverticula are protrusions of the bowel wall occurring most commonly in the colon. The condition of having diverticula (called diverticulosis) is mostly asymptomatic. These diverticula can become symptomatic, however, when associated with diseases. Diverticulitis is the inflammation of diverticula, often presenting with lower abdominal pain and changes in bowel habits. The condition may be further complicated by abscess, perforation, fistula, and bowel obstruction. Management consists of antibiotics, fluid resuscitation, and bowel rest. Surgery is required for complications, failure of medical management, and recurrent disease. In most cases of diverticular bleeding, spontaneous cessation occurs. Invasive intervention will be needed for persistent or recurrent bleeding.
read more
Load more
Share
Ask Questions
Take Notes
Download Slides
Report Mistake
Comments
show all Show less
My Notes
show all Show less
Learning Material 2
show all Show less
Report mistake
Transcript
0 of 0

The lecture Diverticulitis: Management by Kevin Pei, MD is from the course General Surgery.

Which of the following is NOT typically part of the management of Hinchey Class 1 diverticulitis?

Which of the following is NOT an indication for surgical intervention in patients with diverticulitis?

Complications of diverticulitis include all of the following EXCEPT?

Very useful, practical I've met a pt of diverticulitis but was mis-diagnosed as appendicitis

I would have liked to also learn a bit about Hartmans procedure in emergent cases. Discussion of recurrence rates for patients undergoing conservative management

Very useful, practical I've met a pt of diverticulitis but was mis-diagnosed as appendicitis

I would have liked to also learn a bit about Hartmans procedure in emergent cases. Discussion of recurrence rates for patients undergoing conservative management