Diagnosis of the Feet 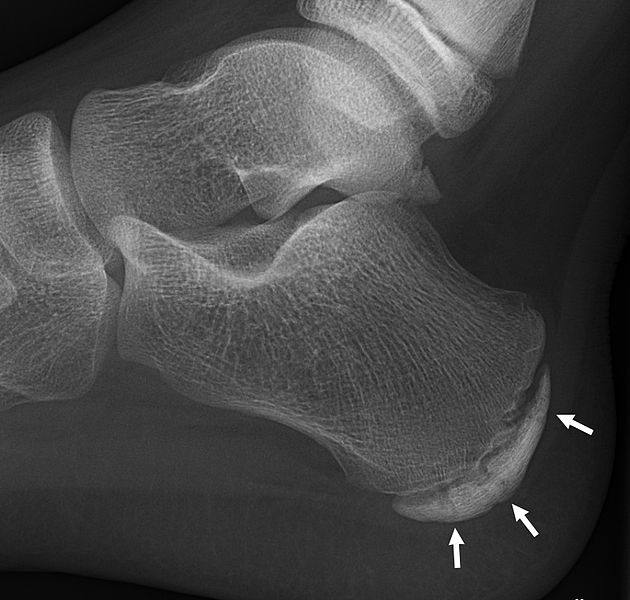 The strength and anatomy of which ligament in the ankle joint restricts eversion of the ankle?

In the coronal or frontal plane, which of the following motions is the primary motion related to most ankle sprains?

Which of the following ligaments of the ankle is most prone to tearing or injury during excessive inversion of the ankle?

Author of lecture Diagnosis of the Feet