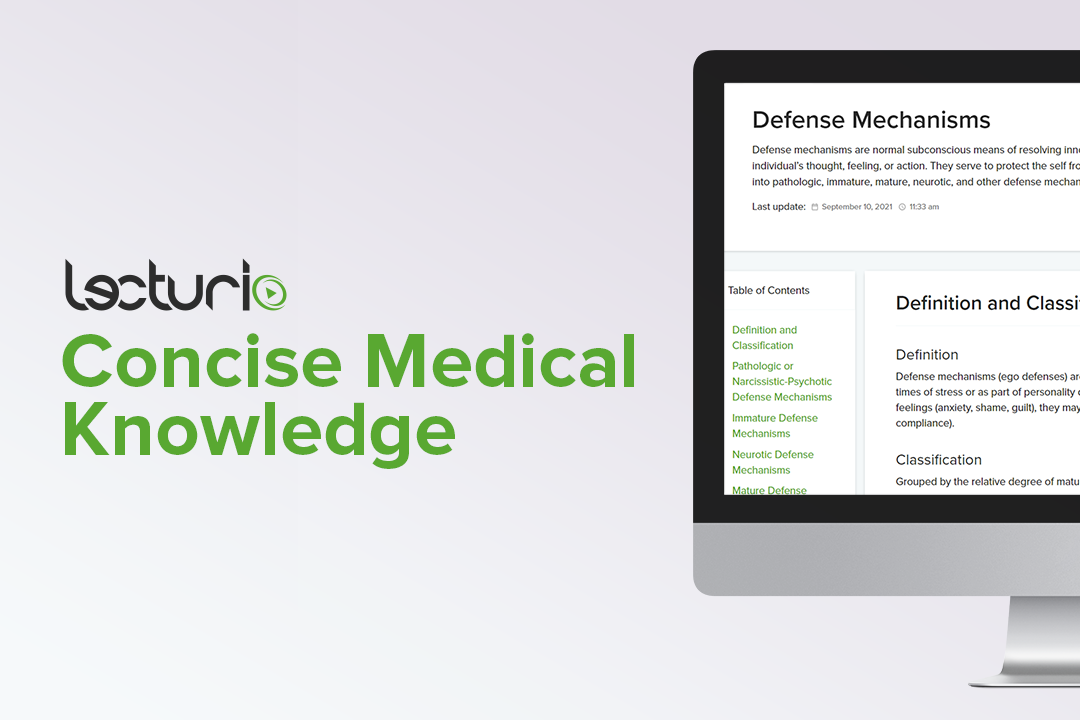 The lecture Childhood Development by Helen Farrell, MD is from the course Mild and Major Neurocognitive Disorders. It contains the following chapters:

What phase of child development is characterized by egocentricity?

At which stage of development does the child struggle to create a sense of identity separate from his/her parents?

Which theory describes that the reciprocal process of bonding is based on the care and relationship that develop between the infant and the primary caregiver?

Which theory of development describes the concepts of differentiation, practicing, rapprochement, and object constancy?

According to Freud’s psychosexual model, during which age does the child fall in love with the parent of the opposite sex and want to have an exclusive possession of that parent and eliminate the other?

Which theory of development describes a pattern or loop of behavior with stimulus-response-awareness where the child follows a continuous pattern of adaptive behaviors and responses to various stimuli in the environment?