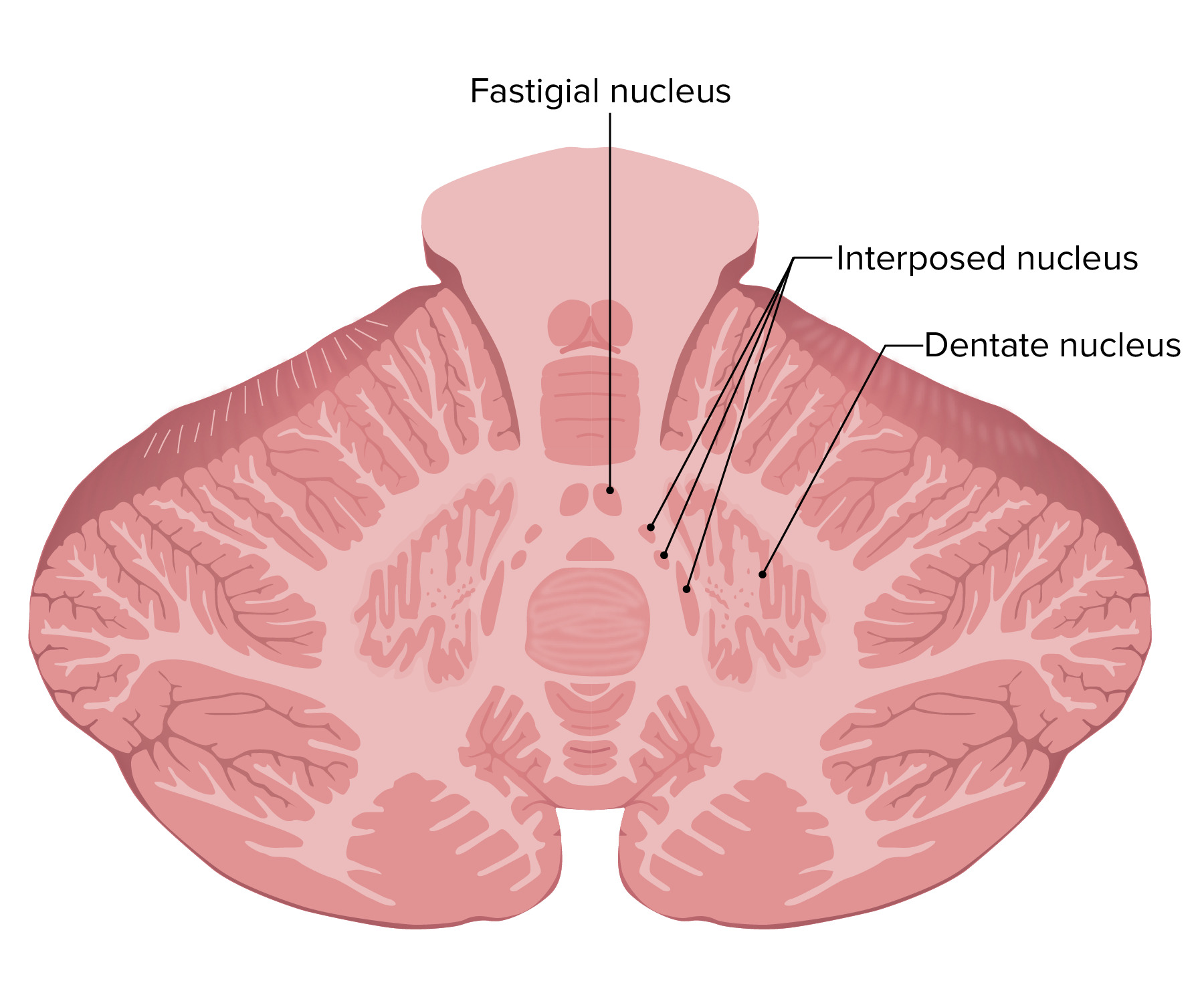 The lecture Cerebellum: Lobes – Anatomy Review by Roy Strowd, MD is from the course Vertigo, Dizziness, and Disorders of Balance.

Which statement is correct with respect to the cerebellum?

Which statement is the most accurate with respect to cerebellar pathways?