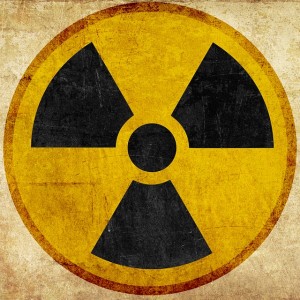 Physics for Physicians – Evidence and Effects of Ionizing Radiation
Everybody is constantly exposed to small amounts of radioactive, and thus ionizing radiation. Some energy-rich radiation reaches Earth from space, slowed down by the atmosphere, but naturally radioactive substances exist here as well. In the world of medicine, radiation is used in many forms of therapy, such as X-ray exams at the dentist's office, a suspected broken bone or mammography.
read more
Load more
Share
Ask Questions
Take Notes
Download Slides
Report Mistake
Comments
show all Show less
My Notes
show all Show less
Learning Material 2
show all Show less
Report mistake
Transcript
0 of 0

The lecture Binding Energy by Jared Rovny is from the course Atomic Nucleus.

What is the “mass defect” of the nucleus?

Which fundamental force keeps nucleons together?

Which of the following forces are in competency with each other in a nucleus?

What is the difference between fission and fusion?

Why does the binding energy per nucleon begin decreasing as a nucleus grows large (e.g., beyond iron)?