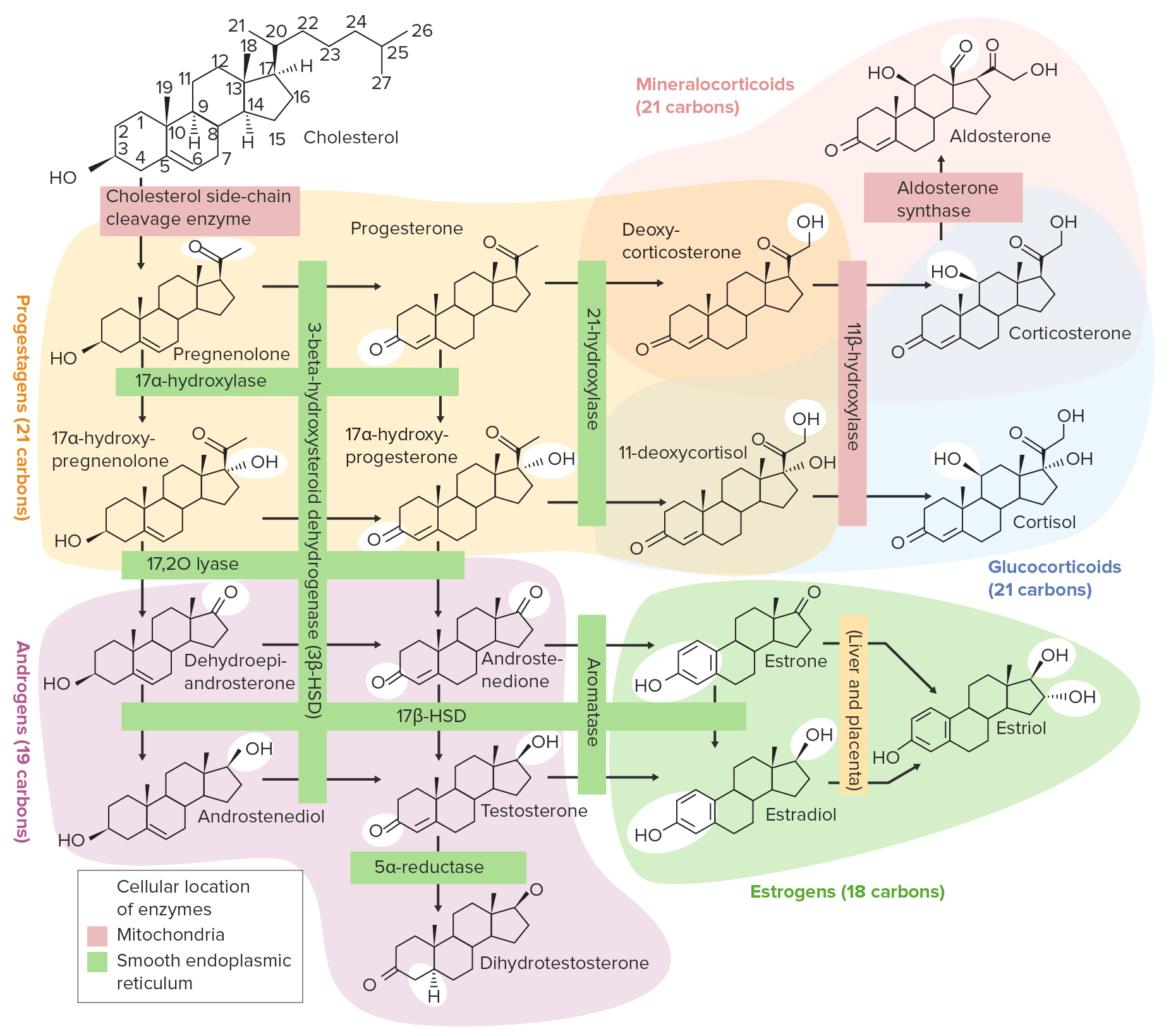 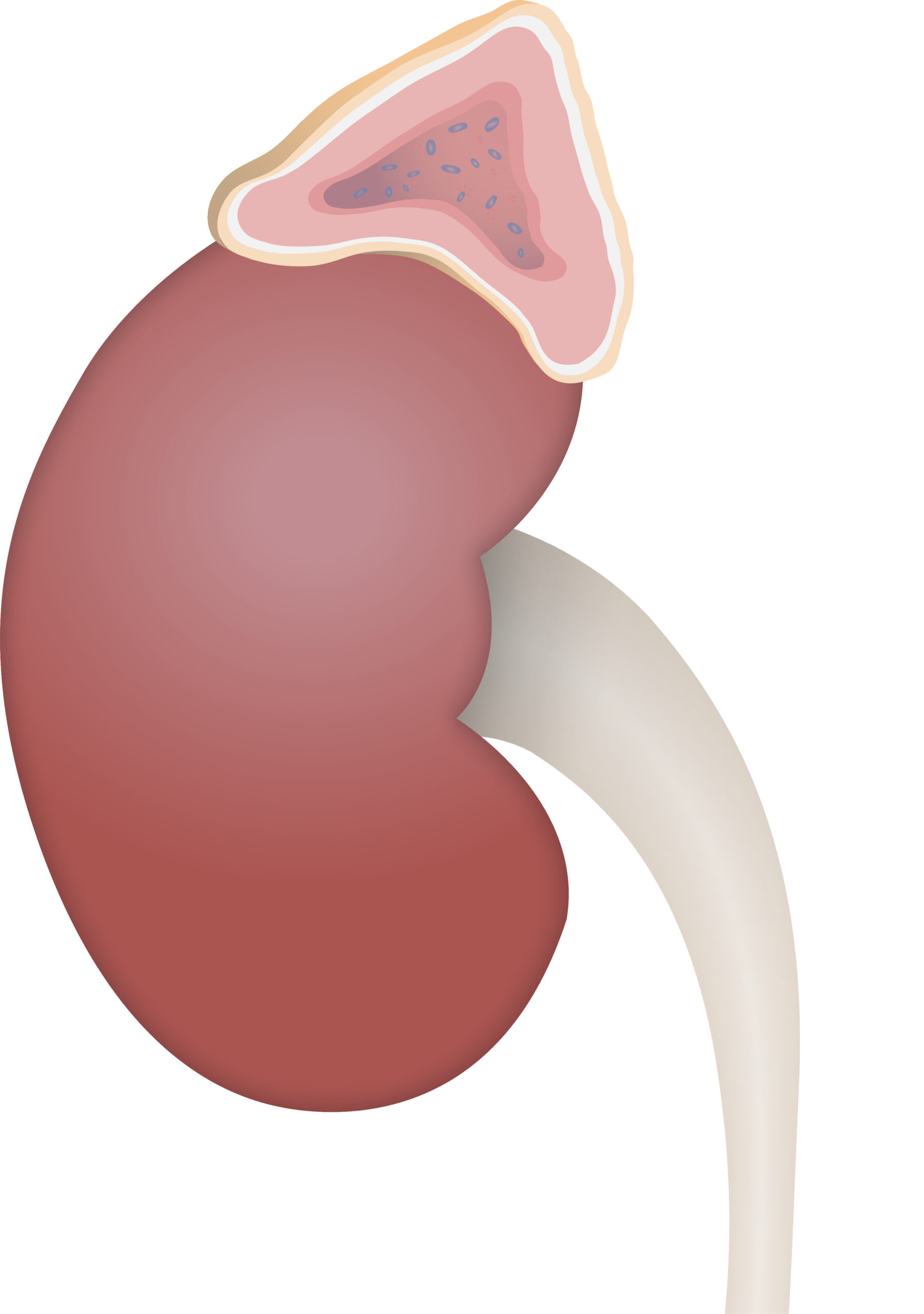 The lecture Adrenal Cortex by Geoffrey Meyer, PhD is from the course Endocrine Histology.

Glucocorticoids belong to which of the following classes of hormones?

Which of the following hormones is secreted by the zona reticularis?

Aldosterone is secreted from which of the following parts of the adrenal gland?