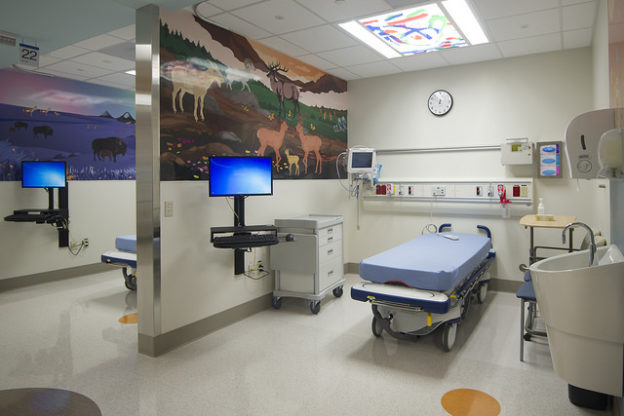 Definition of Errors of Metabolism

Inborn errors of metabolism are rare genetic diseases that arise from enzyme or transport protein defect and result in a blockade of the metabolic pathways.

Manifestations of these diseases arise from:

Epidemiology of Errors of Metabolism

In general, the diseases present in 1 of 800 live births. Phenylketonuria is the most common disorder of amino acid metabolism. It is one of the commonest inborn errors of metabolism, representing an incidence of 1 in 15,000.

The diseases present mostly in infancy, but they are also evident in adulthood.

Enzyme defects in glycogen degradation result in an inability to synthesize glucose in the liver and muscles during short periods of fasting. This leads to the accumulation of high amounts of glycogen in the liver. Meanwhile, the patient suffers from hypoglycemia.

There are 7 types of GSD:

Galactosemia is an autosomal recessive inborn error of carbohydrate metabolism that results in the inability of the body to metabolize galactose into glucose.

Galactosemia is an inherited disorder. If both parents are carriers, each child has a 25 % chance of inheriting the disease.

There are three forms of Galactosemia:

This is the most common and most severe form that arises from a deficiency of Galactose-1 phosphate uridyl transferase. The disease presents days after birth with lethargy, failure to thrive, jaundice and other features of liver injury.

This variety results from a deficiency of galactose kinase. It is a mild variety with very few, if any, clinical manifestations.

The variety results from a deficiency in galactose-6-phosphate epimerase. Its presentation may vary from a mild disease to severe disease with cataract development, delayed development, and kidney disease.

Symptoms appear once milk is introduced to the infants.

This is a disorder characterized by the inability to metabolize fructose—a sugar present in fruits and juices. It arises from a deficiency of the enzyme aldolase B leading to toxic accumulation of fructose.

A genetic disorder arising from mutation of the ALDOB gene that encodes for the aldose B enzyme. The enzyme is mostly found in the liver where fructose metabolism takes place.

Amino acids are the building blocks of proteins, and disorders may arise from 1) the body’s inability to drive amino acids into the cells or 2) the inability to break down amino acids, leading to their accumulation.

Phenylketonuria is an inherited disease that causes an increase in phenylalanine levels in the body. Phenylalanine is found in proteins and in some artificial sweeteners.

This is a term that refers to a special group of genetic disorders of amino acid metabolism that involve branched-chain amino acids that include leucine, isoleucine, and valine. The disorders result in the accumulation of toxic acidic chemicals that cause adverse effects.

There are four main types of organic acidemia

Maple syrup urine disease (MSUD) is a hereditary disorder of protein breakdown leading to accumulation and poor protein utilization. The chemicals damage the brain, especially during episodes of infection or fevers. Urine from these patients has a characteristic smell similar to that of maple syrup—hence the name.

The treatment focuses on the general chronic condition and the acute metabolic decompensation that is common with the disorder.

Other types of organic academia